We use small files called ‘cookies’ on www.design102.co.uk. Some are essential to make the site work, some help us to understand how we can improve your experience, and some are set by third parties. You can choose to turn off the non-essential cookies. Which cookies are you happy for us to use?

These cookies will always need to be on because they make our site work.

We have no control over cookies set by third parties. You can turn them off, but not through us. In addition, if you share a link to a page, the service you share it on (for example, Facebook) may set a cookie.

GCHQ asked us to help with a recruitment campaign to attract more women and young people. Ordinary people work at GCHQ and you don’t need to be a spy. We had to break stereotypes and reach people from different walks of life to prove that every #JourneyToGCHQ is different.

Our Instagram campaign celebrated the varied career paths of current GCHQ employees. Each person had their own friendly avatar to accompany their career milestones and personal highlights. We used cartoon graphics, lively animations and fun music to break stuffy stereotypes and motivate new people to apply. 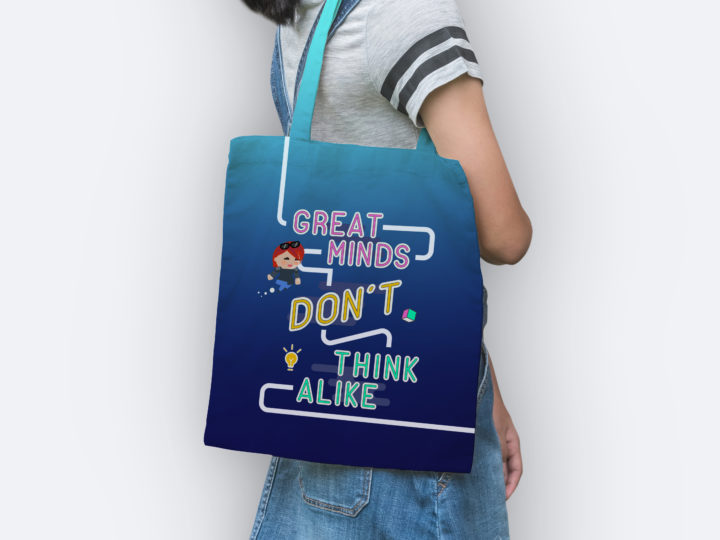 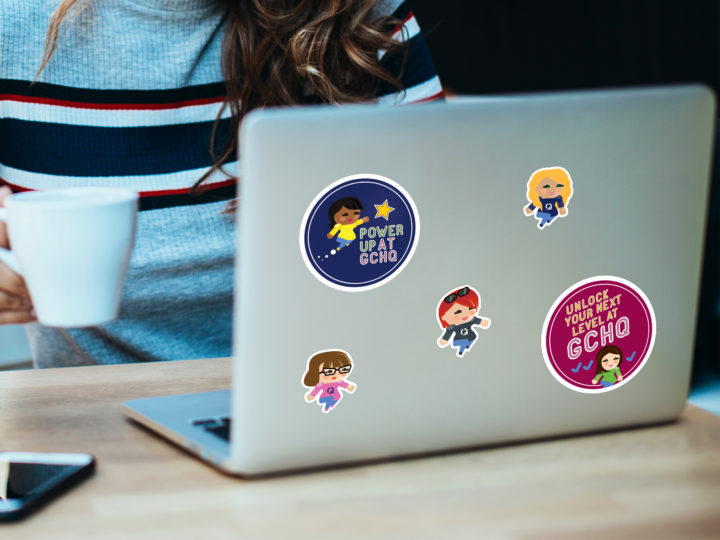 Since the campaign went live:

The next phase of the campaign will build on this success, with upcoming stories featuring LGBTQI+ and BAME staff, and staff with disabilities.

View all work
Next project
Campaigns

Great work starts with a conversation